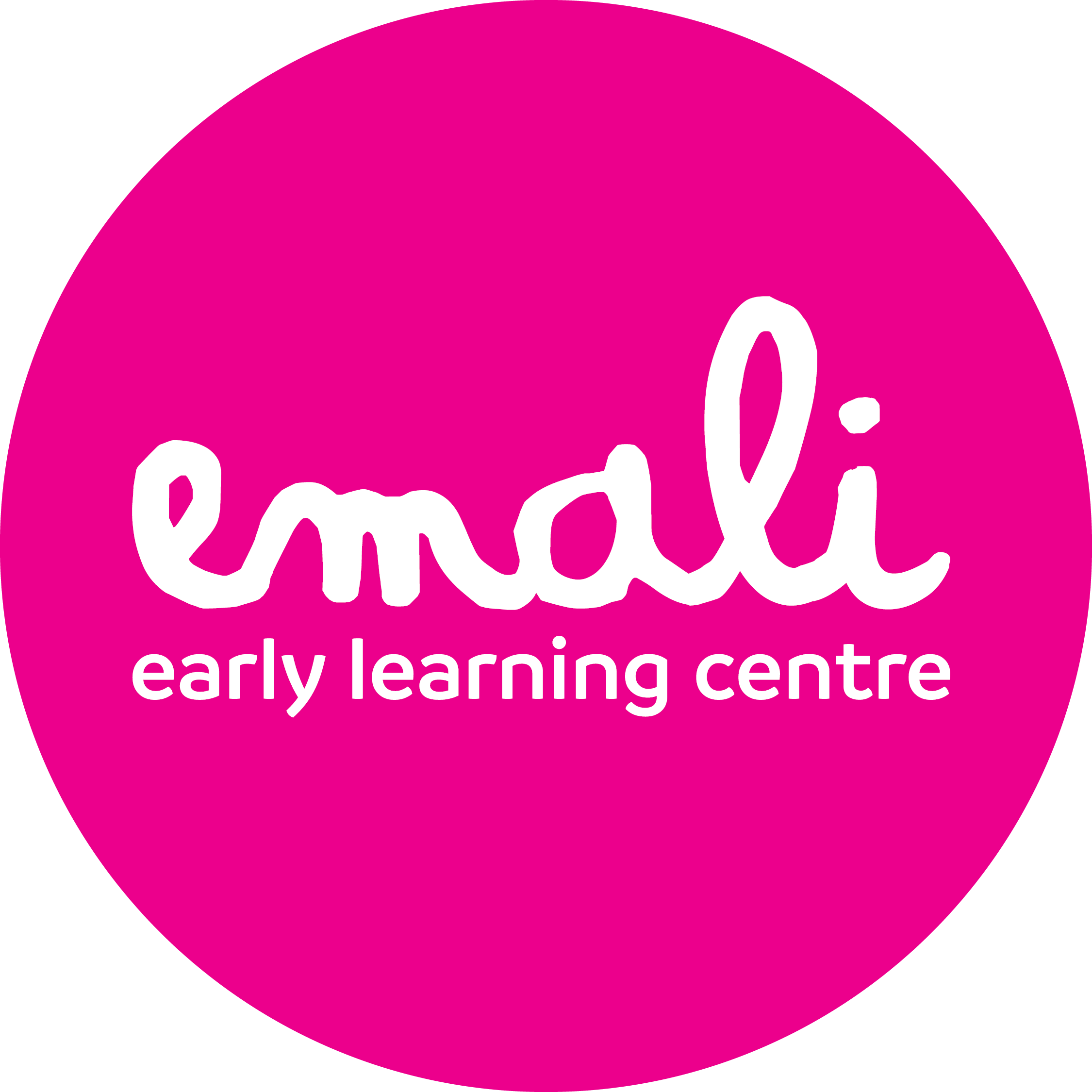 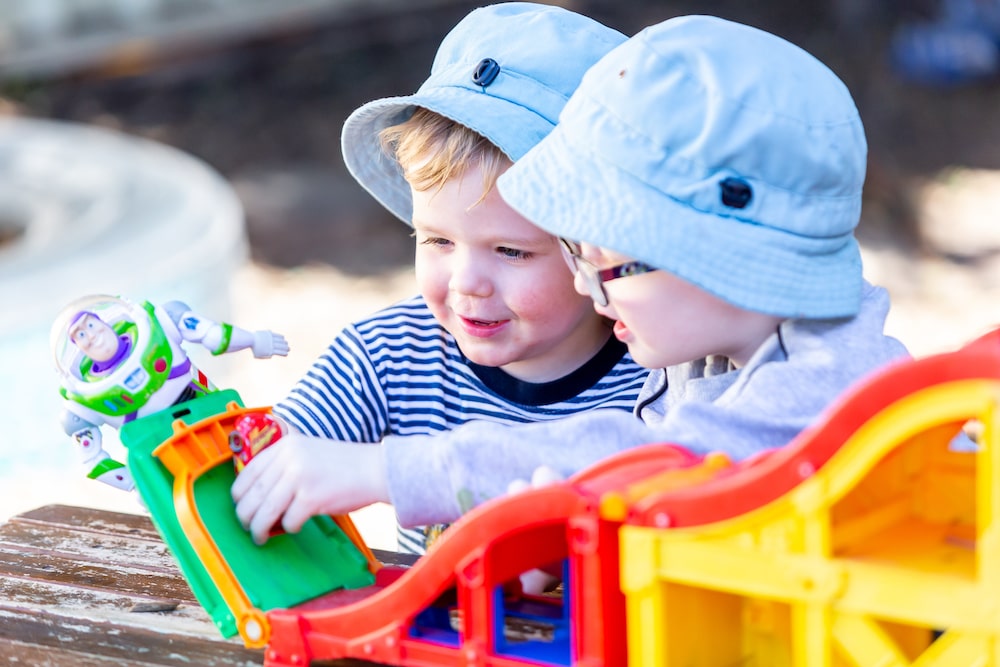 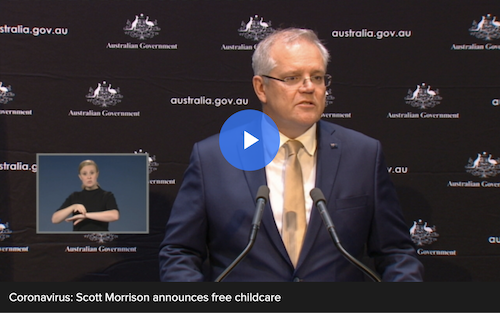 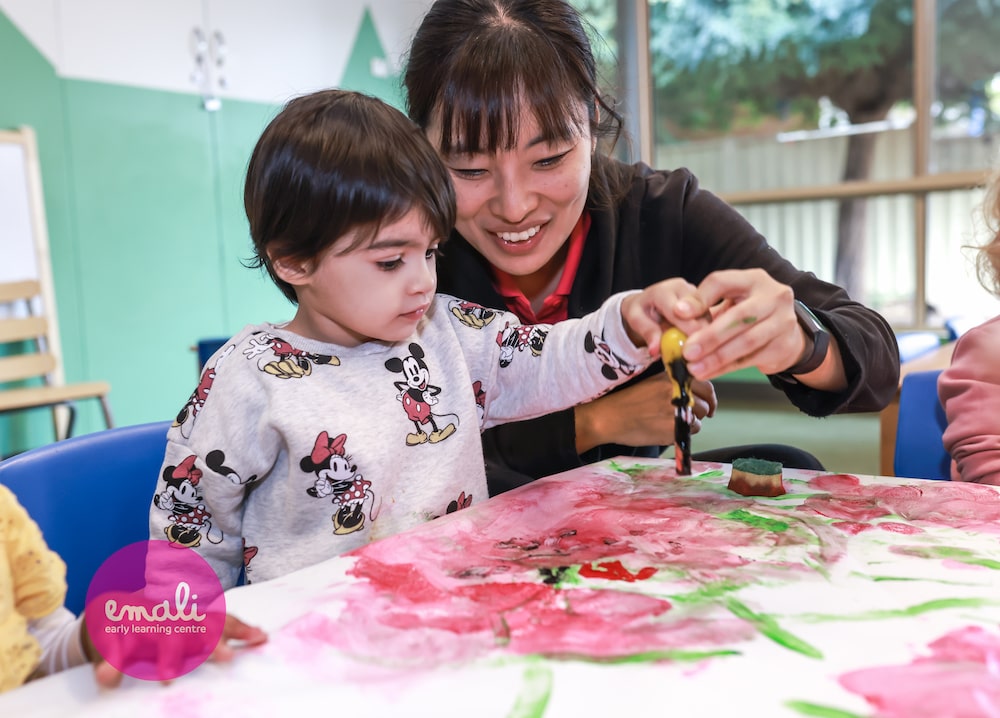 Me@three is a developmental program that will create engaging therapeutic learning experiences to improve the emotional, social, cognitive and self-help skills of your child.
Read more
View all